The Ultimate Smoothie of Power

Now, I could have called it an Ultimate Power Smoothie, but that’s the jock name for it, and I prefer my smoothie to sound like something my Dungeon Master rolls up for me after I defeat five trolls. 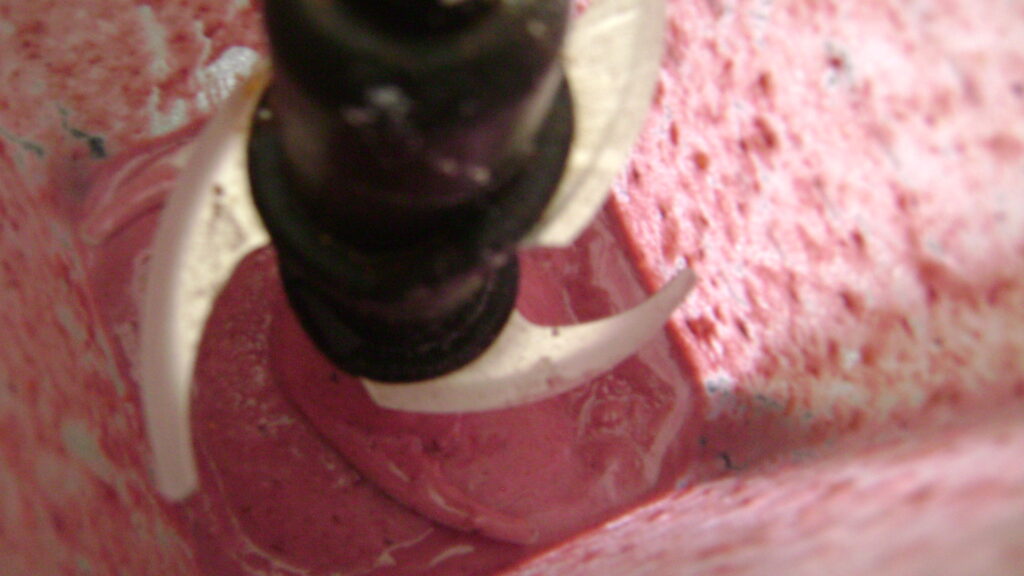 I blend my smoothies in a six-bladed blender. To add insult to injury.

I like the idea of starting my day with an Ultimate Smoothie of Power. The problem is, I’m a degenerate who cannot manage to make a smoothie in the morning. I can tell myself, “It’s just throwing things in the blender, no biggie,” but realistically, my torpid morning-self needs 30 minutes to make a smoothie. I can manage to roll out of bed and eat leftovers for breakfast, or if it’s a weekend, some kind of omelette that my partner makes me.

The paradox of the Ultimate Smoothie of Power is that I would have to have already imbibed it in order to have the energy to make it. So for me, smoothies are a lunch item. They are for when I would like to eat a fuckton of fruit without having to chew it.

Smoothies have certain requirements, as determined by some governing body, which I have made up in my head and believe to have a clever acronym, like ISAACTRON, whatever that stands for.

Here are the requirements for a beverage to earn the designation of smoothie:

Because of these requirements, in my world, there are really only four types of smoothie: Fruit Smoothie, Chocolate Smoothie, Pumpkin smoothie, and Smoothie That Has Oats In It.

Here, then, is the recipe for Fruit Smoothie, also known as the Ultimate Smoothie of Power.

Help! The ginger is still in chunks, and I can’t handle it because food texture is a huge deal for me.

Make the smoothie in two steps. Blend the ginger with the frozen banana so it all the hard stuff gets puréed together, then add the goopy ingredients.

Help! I want more protein in my smoothie, but I don’t have any nut butter and I’m too scared to add meat to my smoothie and still drink it.

Never fear! If you have nuts and a capable blender, first dump a bag of nuts into the blender and grind it into nut paste. Nut butter, if you will. You may need to add oil. Remove all the nut butter from the blender except for a couple tablespoons. Now you have nut butter AND a smoothie, and you didn’t need to turn this into two projects with dishes and everything.

Help! I have no frozen banana!

Rethink your life. You will never be able to drink smoothies professionally. Though, yes, you can use a room temperature banana with a handful of ice cubes.